Masterclass: Every Job is a Climate Job 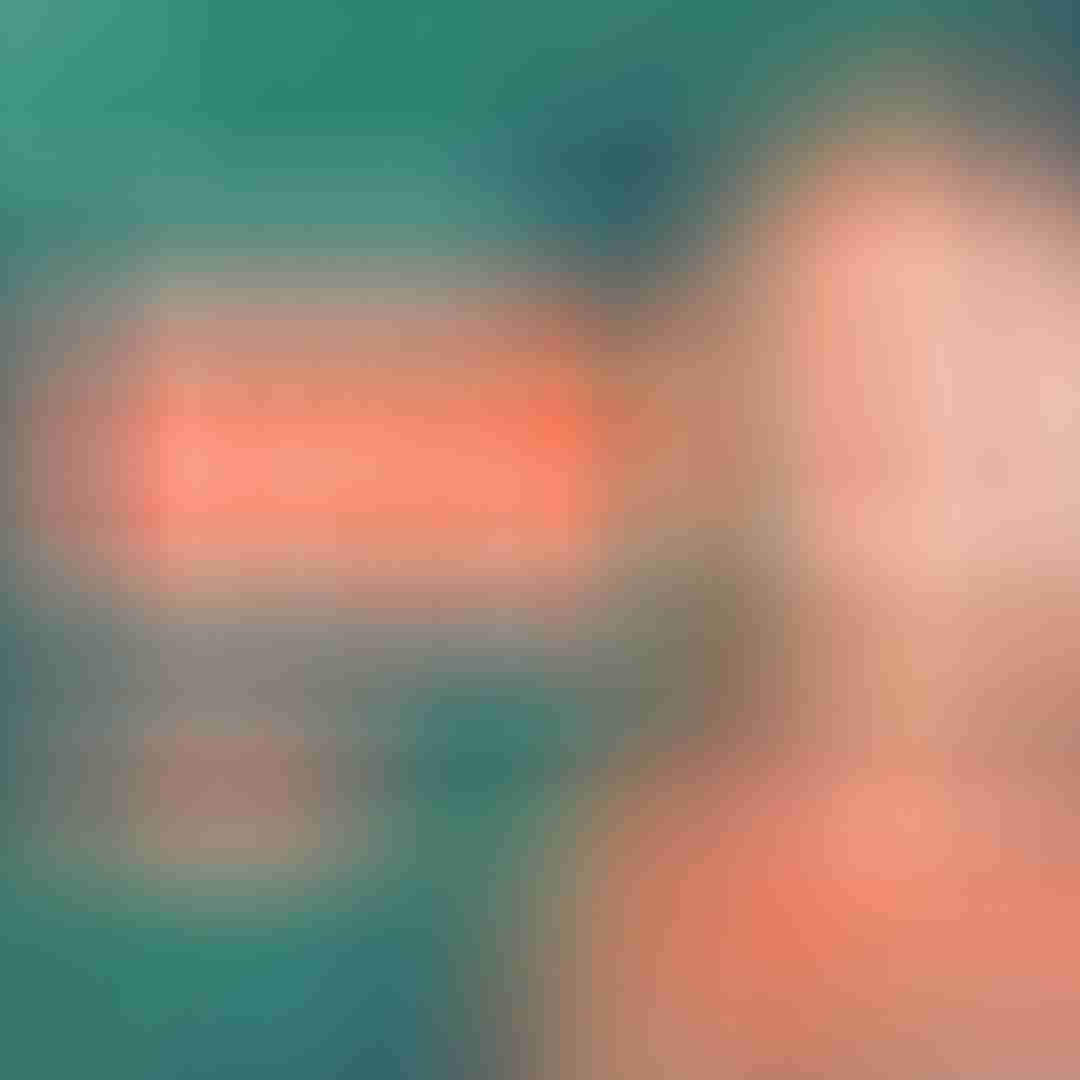 The increase of fresh ESG talent across the market is exciting, but is this increased demand for sustainability knowledge resonating among the food industry? In this FFM masterclass, Tom Townsend, Principle Consultant for Food & Beverage at ESG Recruitment Agency Acre, explains how green skills should be implemented across all roles in your food or drink business.

Tom opens the session by noting that he’s seen a real move in the market over the last two years, with all industries putting much more of a sustainability lens on their business. This means that every job can be a climate job, he says, but there’s a problem in the disconnect between an employee’s perspective of their ability to influence and affect change, and the reality of how their role impacts their company’s climate performance.

Tom blames this in part on eighteenth century potter Josiah Wedgwood, who ran Wedgwood Pottery. He single-handedly drove mass production in what had traditionally been an artisanal business, which radically changed consumer behaviour. The downside of this, Tom says, is that employees became siloed and ‘hyper focused’ on tight areas of responsibility, whereas previously they had a wider understanding of how the business ran. “When this happens I believe you see a drop in employee satisfaction and worse yet a decline in curiosity to look outside immediate area of responsibility,” says Tom.

A similarly siloed approach to sustainability is common in businesses, says Tom. However, things are gradually changing, and there are more and more examples of roles that sit outside of corporate sustainability having an important impact.

This means that employees need to be educated about their businesses’ climate impact and the role they can play.

What is a climate job?

Recent years have seen us divide climate jobs into ‘dark green’ and ‘pale green’, says Tom. Traditional dark green roles are sustainability directors, environmental managers and so on, whereas pale green are other functions that have a clear impact on company’s sustainability performance, such as responsible sourcing directors and heads of investor relations.

“What might be considered pale green is really not clear cut in terms of accountability for sustainability,” says Tom. “I think this may even become more muddled as every role falls towards climate. You can really expect to see a massive increase in these pale green roles.”

Tom gives three examples of companies that are effectively integrating the ‘every job is a climate job’ mindset into their operations.

To access the full writeup of Tom’s Masterclass and to watch on Demand, join our Ally Community.

Masterclass: How to be Sustainable(ish) with Jen Gale 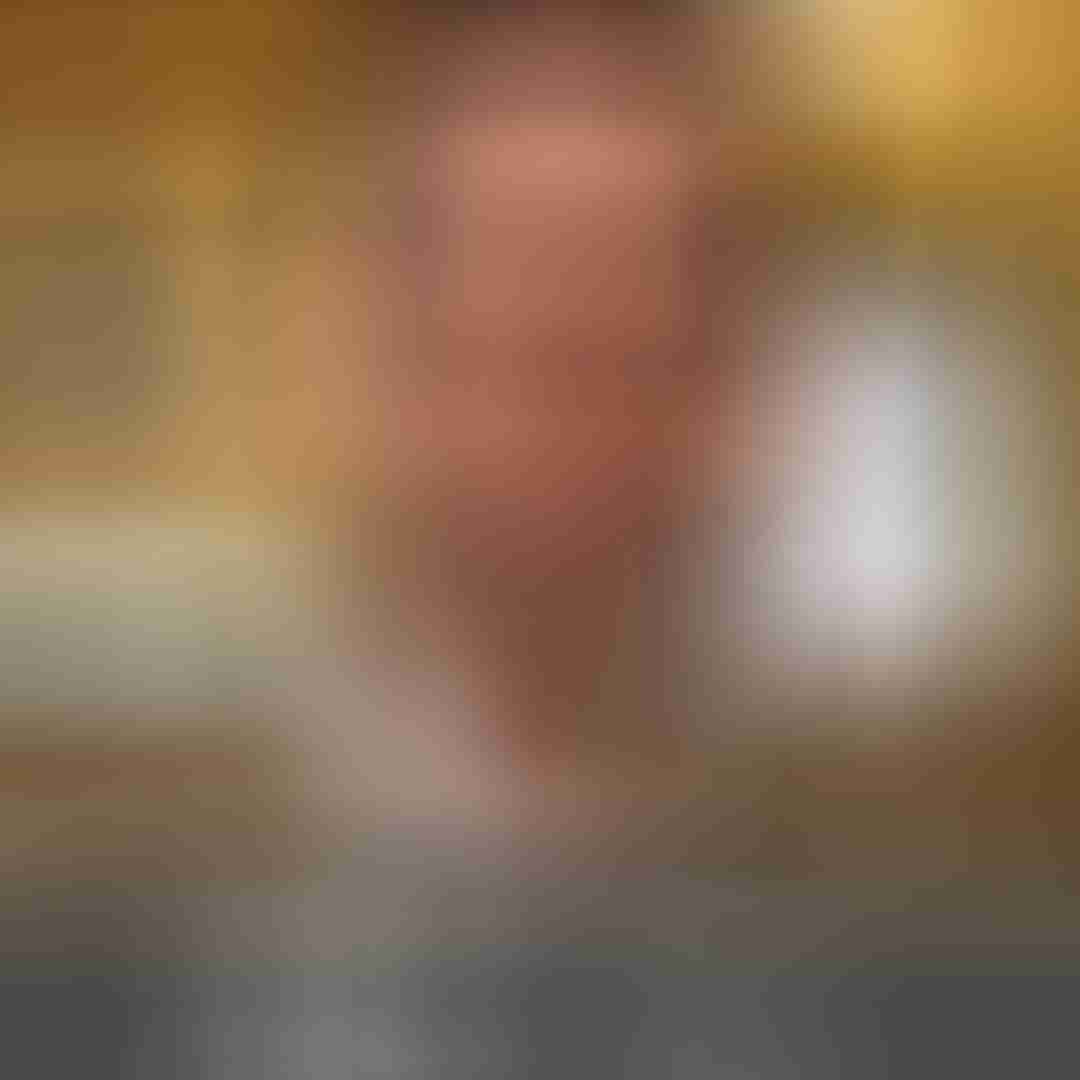 Huddle: What is Impact Investing 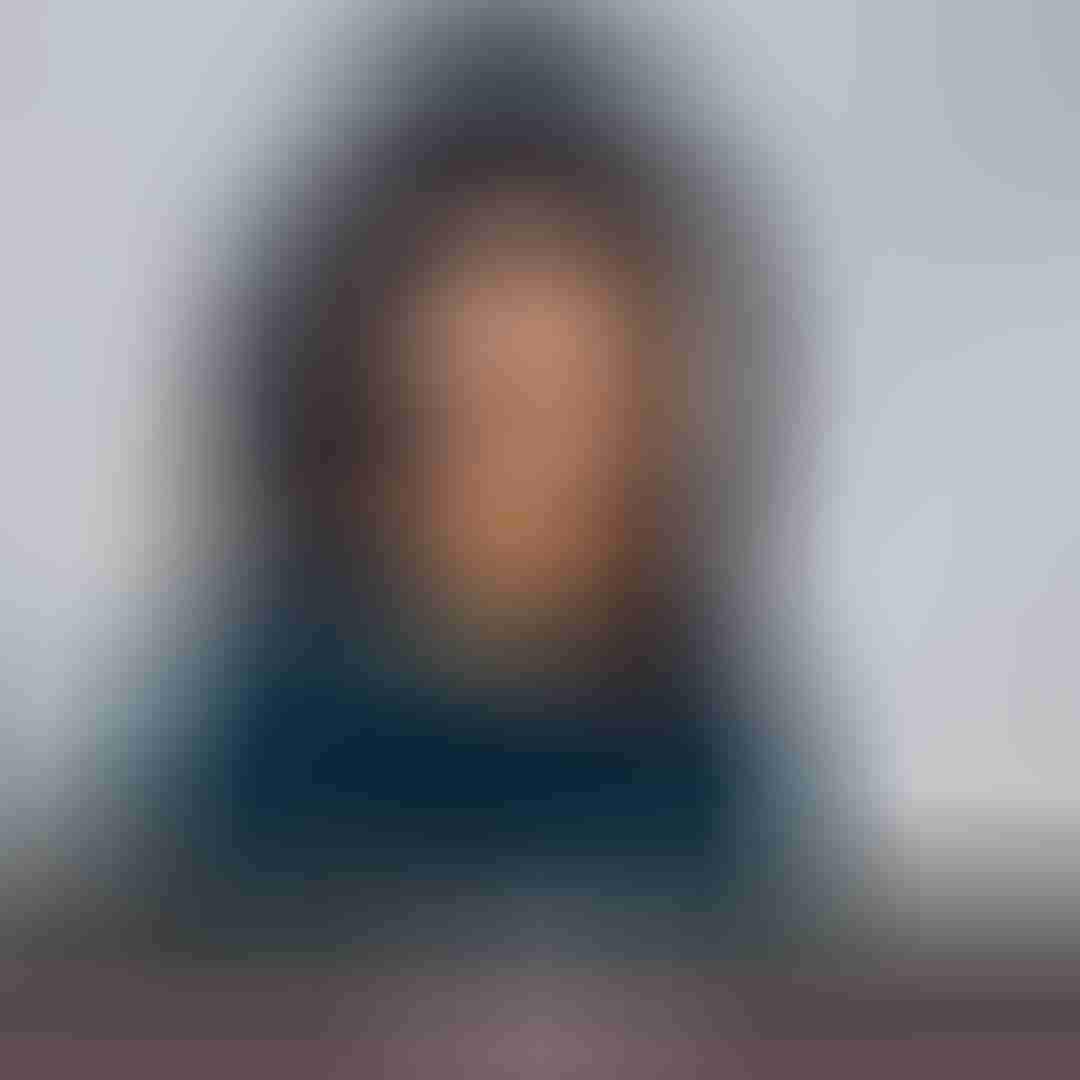 Huddle: How to Activate Changemakers 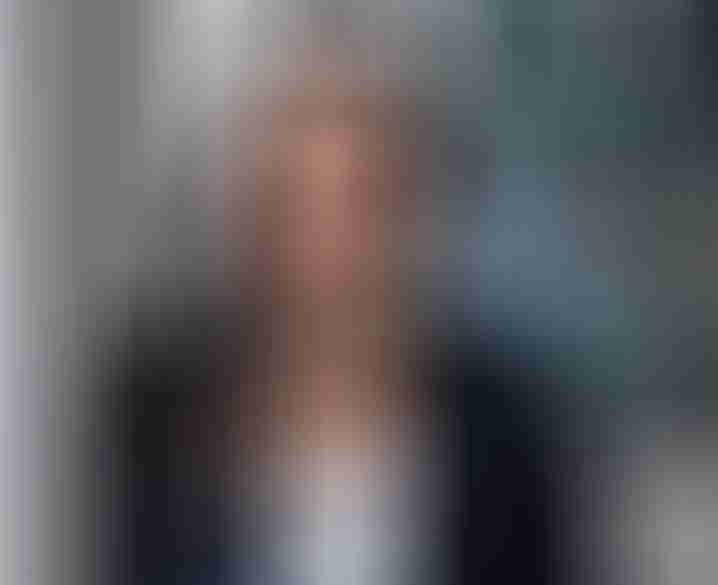 CLIMATE WEEK NYC EVENT: How do we engage consumers on climate smart food? 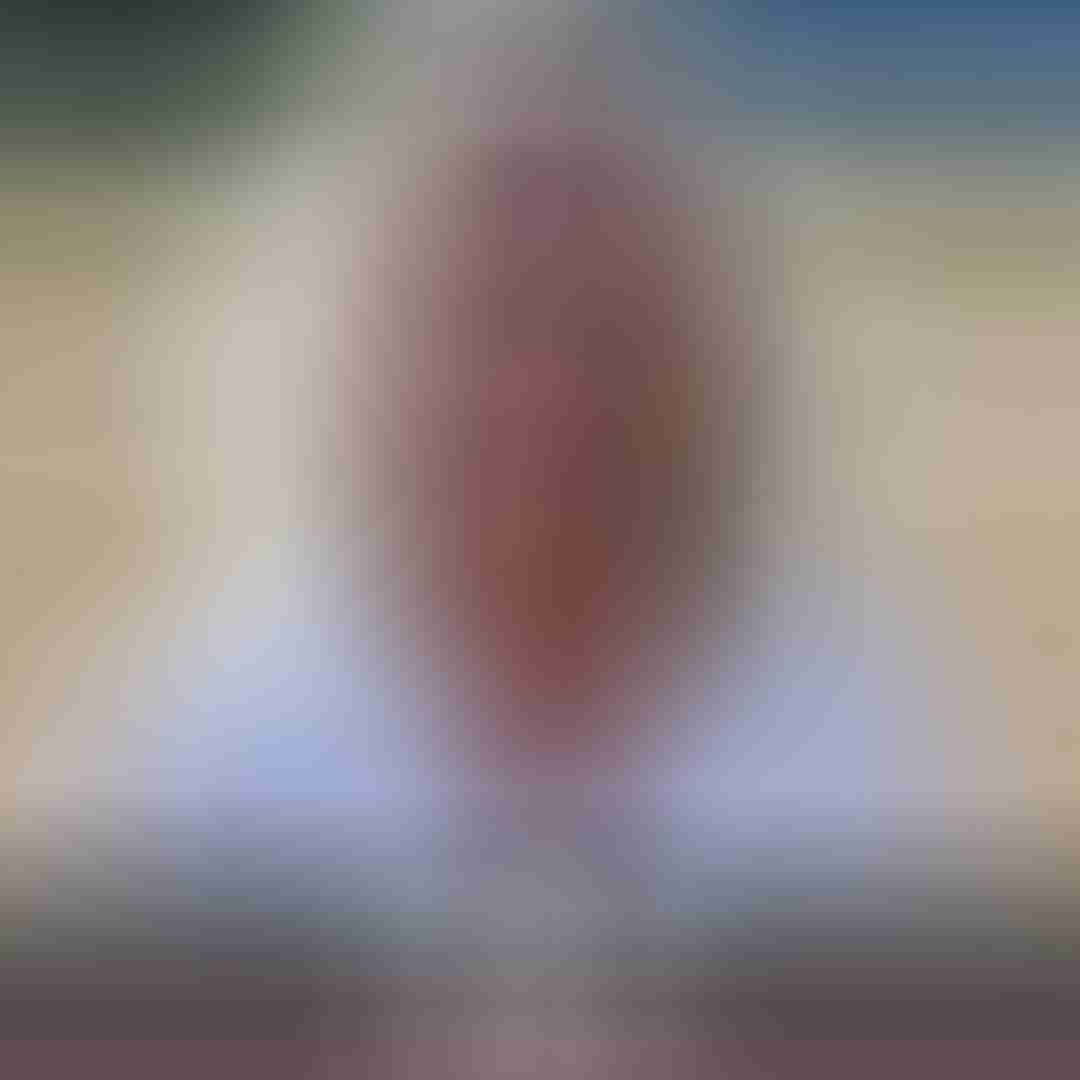 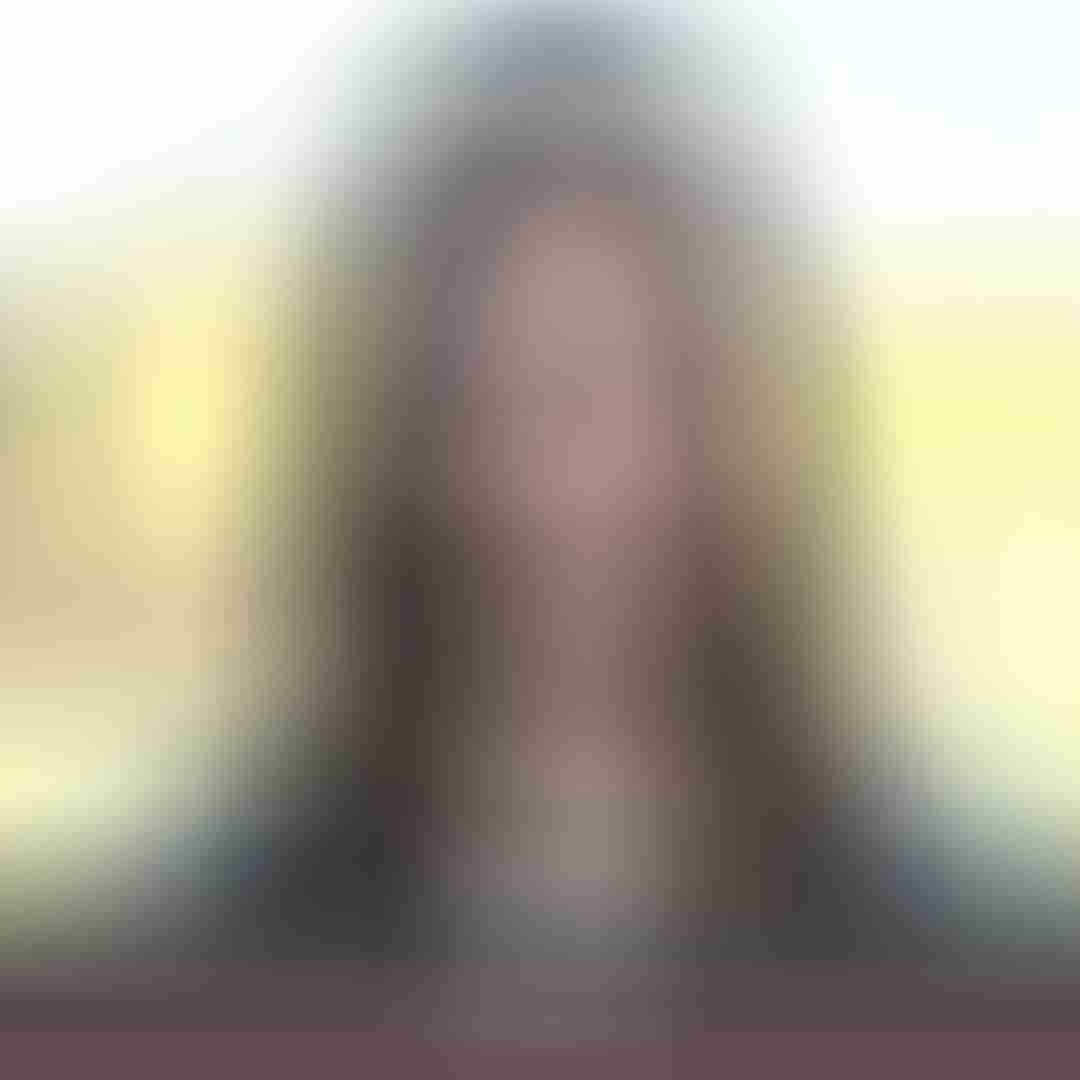 Panel Event: Why and how can we scale a regenerative food system? 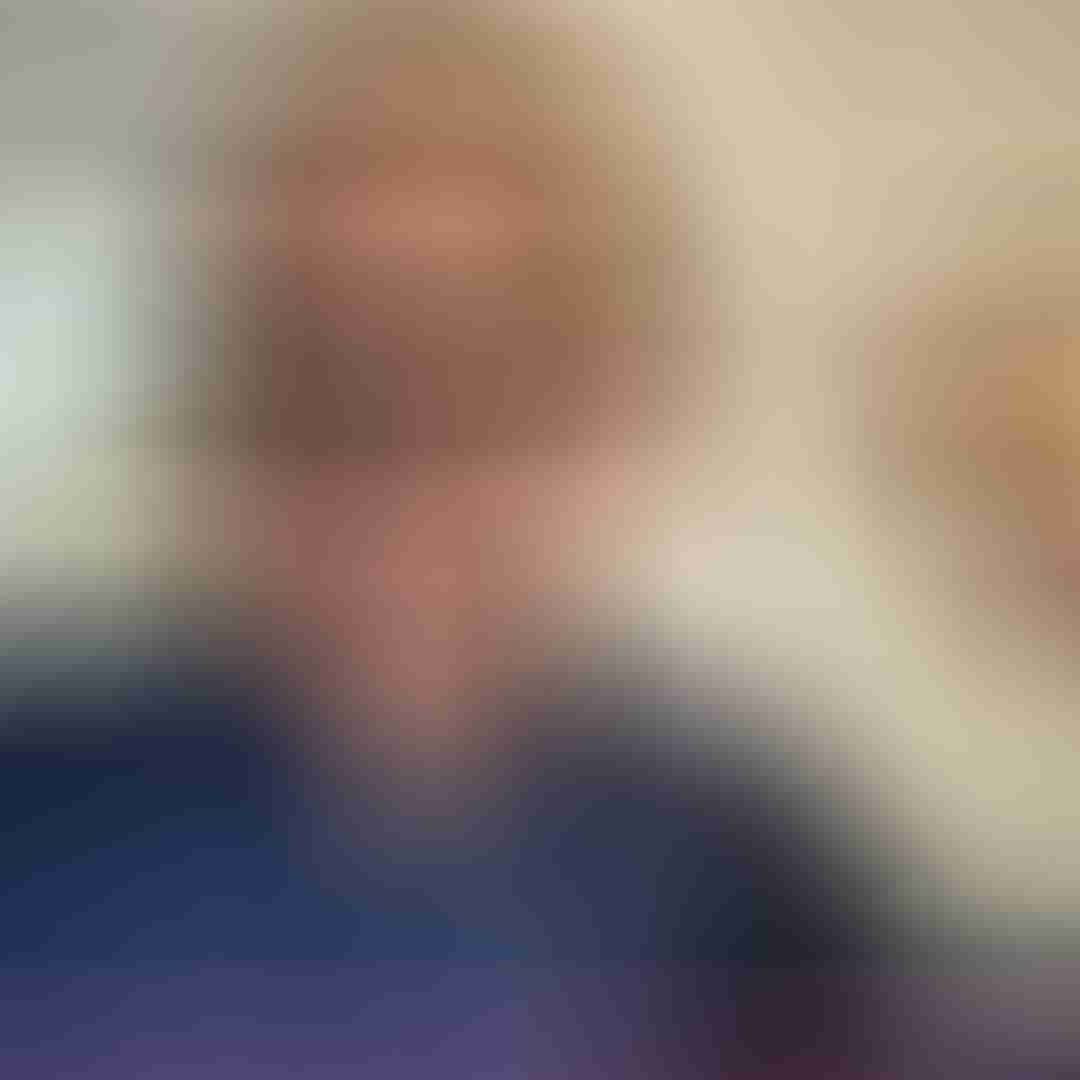 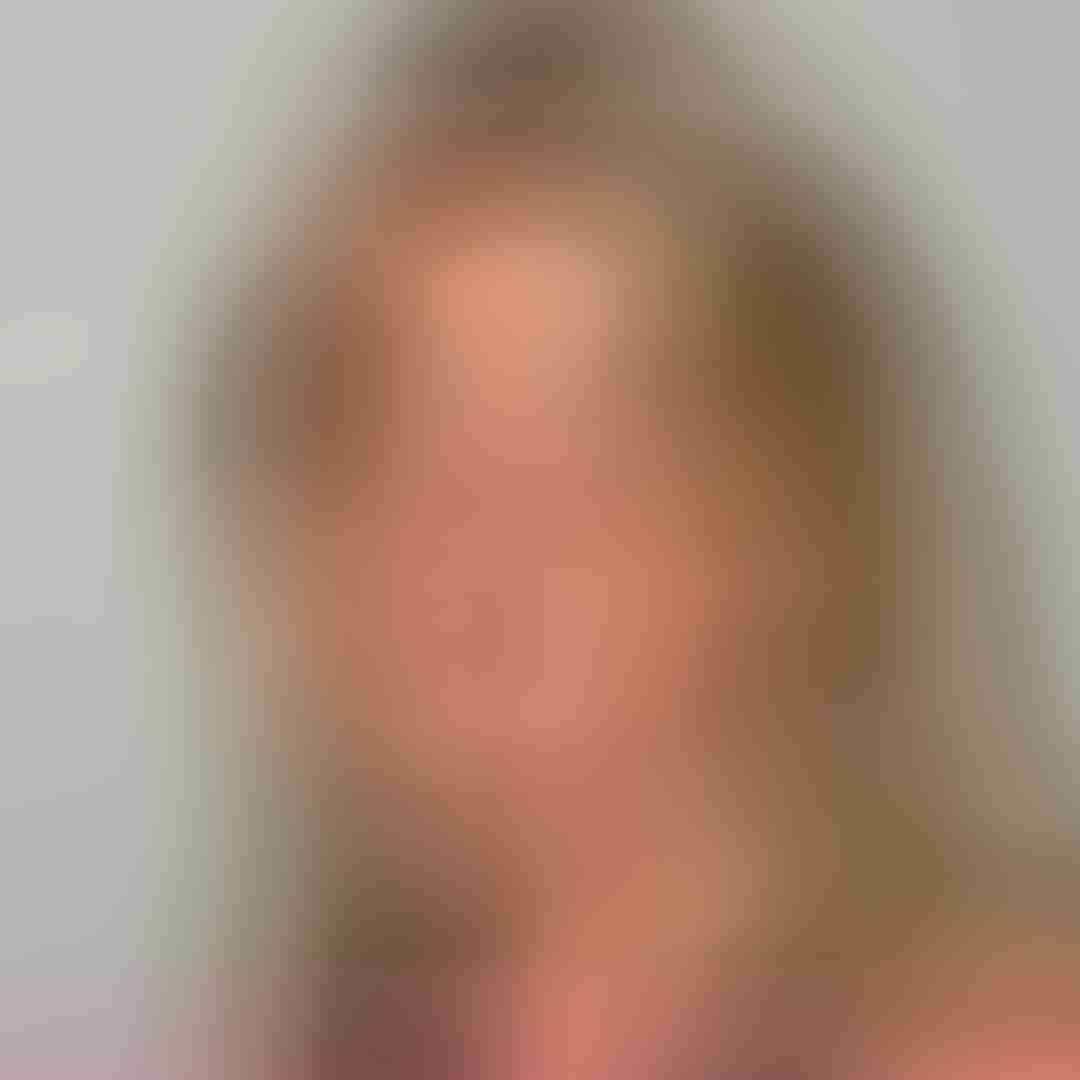